One of the museum's featured pieces is the television used in the famous "Baseball Scene" in "One Flew Over the Cuckoo's Nest," which plays the scene on a loop. The Oregon State Hospital in Salem has been home to psychiatric patients for more than a century. The movie "One Flew Over the Cuckoo's Nest" was filmed there, and the new Oregon State Hospital Museum of Mental Health honors the experiences of the patients who have lived there over the decades. 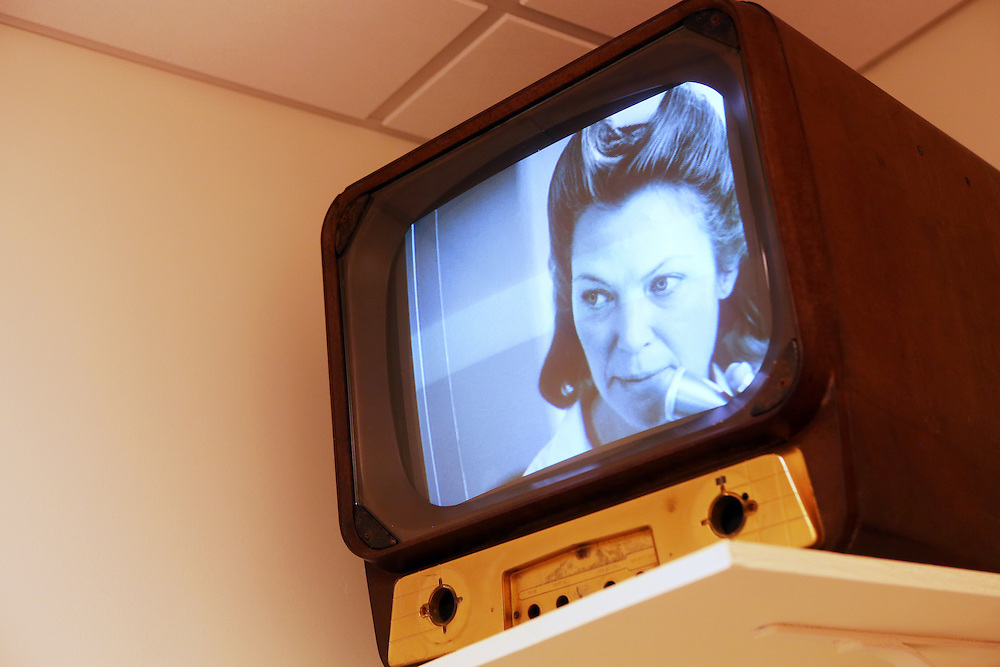